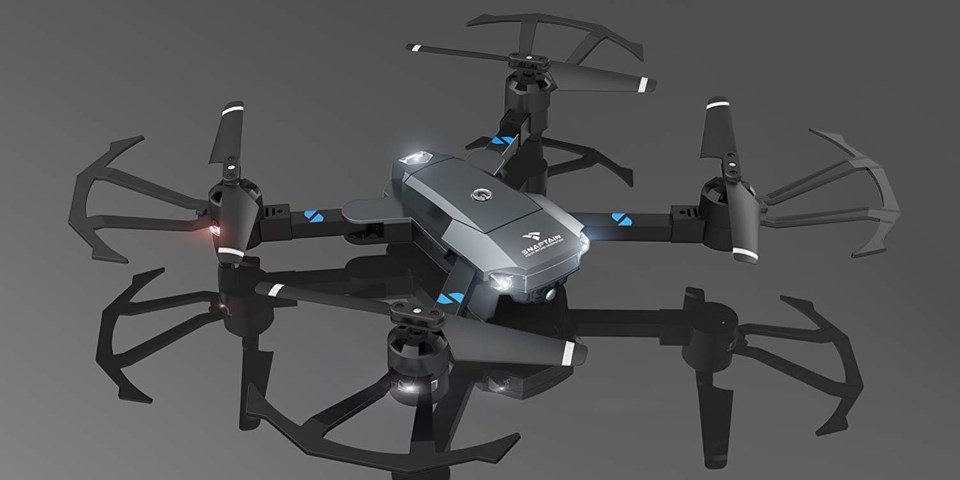 Drones are a Aerial aircraft without pilot. drone with no limitation to fly only depend on fuel capacity or the battery it running through. Drones come in very handy these days in Indian wedding amazing still. For drones you need to have a open area with no aerial distraction. There are many type of drone launched in India recently one should be proper trained before flying a drone or else drones are very easy to get damaged. In Indian wedding drones are playing a vital role but can not be used nearby airports. Drone captures audio & video which might not be otherwise possible for human.Before the drones which were introduced needed a lot to work on it but the latest launches have made photographers job much easier.I am listing out the best drones which could play a vital role in videography & photography both. 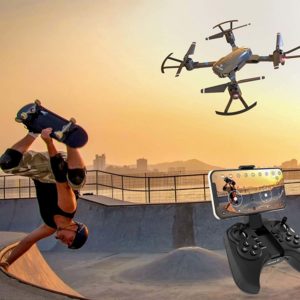 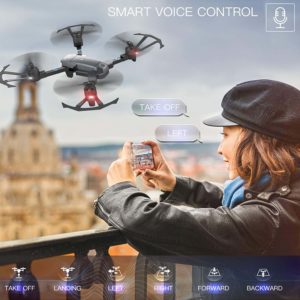 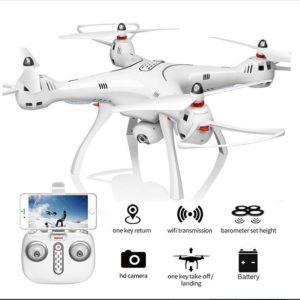 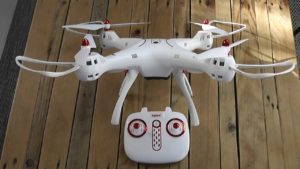